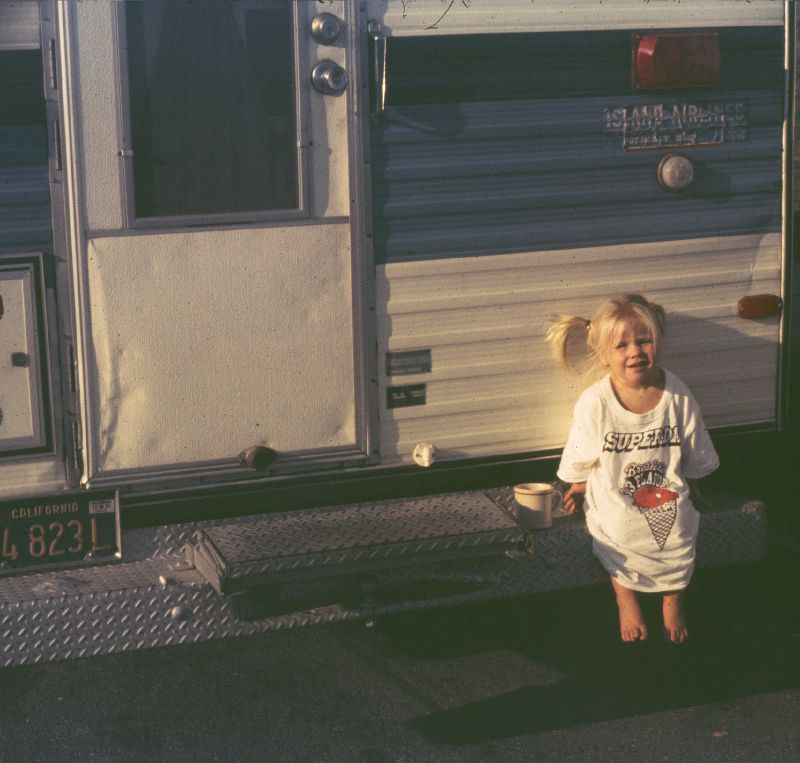 That’s me, sitting in front of my grandparents’ camper. I am pretty sure that is not my coffee.

I’m taking a break from traveling, although I don’t want to take a break from writing (there’s so much that’s happened that I haven’t written about yet!). I realize I’m already taking a break since there’s never any time, but I have hope for some open windows of writing time soon.

My house has been under construction for the last two years and it’s in the final stages (I can hardly believe it). Even though I’ve got a full crew of people working on it, I feel like I’m working on it full time too — getting all of the loose ends figured out and tracked down and fixed.

I’ve moved in and if you’ve ever lived in an RV or a house under construction, then you know the particulars of day to day living have a lot in common. I didn’t have a shower for the first month and a half, and I couldn’t drive my house to the nearest truck stop to take one. Instead, I relied on the gym and the kindness of friends.

All of my RV experience has been put to good use, although I miss my snug cocoon  and waking up wherever I want every day. Also countertops and running water. 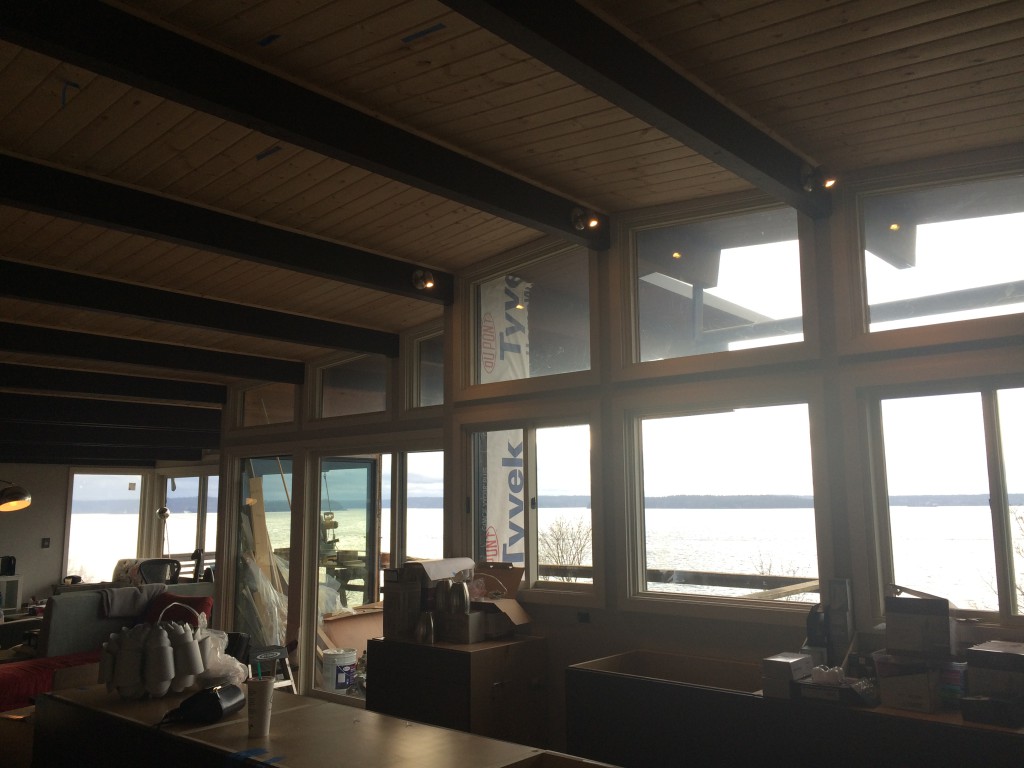