I’ve driven over 11,000 miles in 4 months. Surely plenty of time for quiet contemplation. Just me and the road. The vast skyline. The mountains. Rolling hills. Endless fields. Coastline.  Long stretches and winding curves. Woods and lakes and bridges and silence. The perfect foundation for pondering life and sundry related life-type topics. 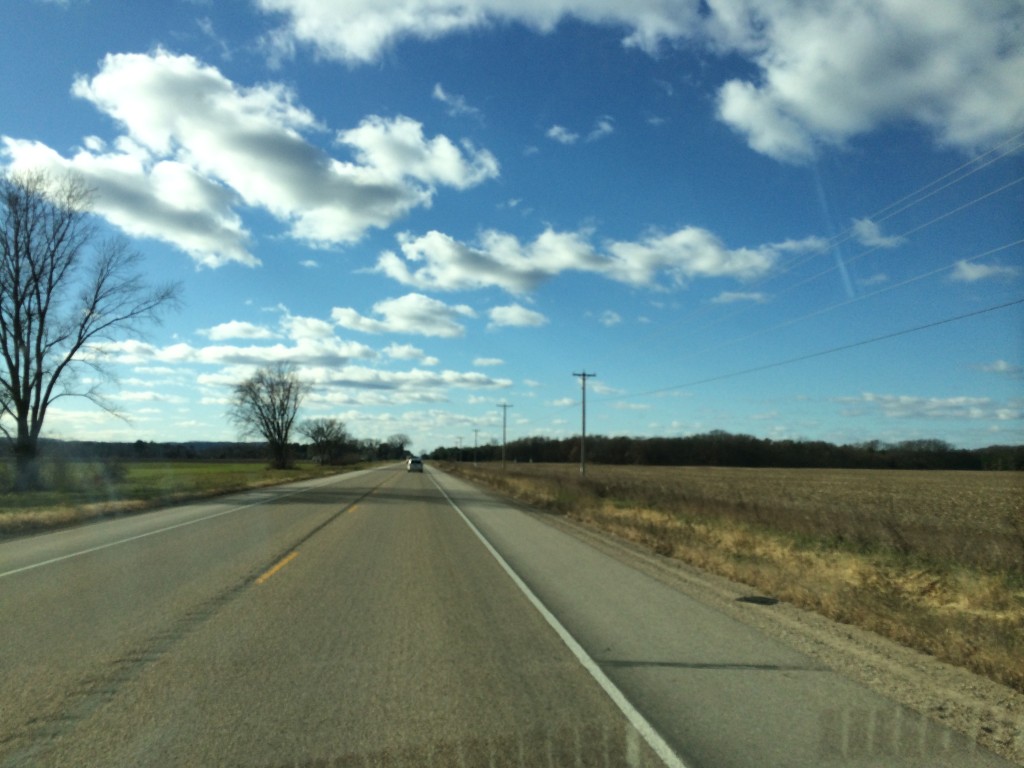 Just one tiny problem: I can be a slight bit obsessive. Just a little.

Like for instance, maybe I’m driving down the road and I need something different to listen to, so I put on some classic country and pretty soon, I’m rolling along to the sounds of Hank Williams. And then I think, huh, Hank Williams. What exactly was that guy’s story? I mean, like I know he died young and I’ve seen Hank Williams Jr. in concert back in the day, so I know he had a kid, but like, why don’t I know more about him?

So then I have to download biographies of Hank Williams and Hank Williams Jr. and Hank the third to my iPad and read them all. And I find out that Hank Sr. died when Jr. was just a baby so he never really knew his dad, but his dad’s nickname for him was Bocephus (ah, so the Bocephus stuff I remember from the 80s now makes a lot more sense) and his mom used to dress him up like his dad when he was a kid and have him sing his dad’s songs in his dad’s style and he got super popular doing that and all of country music who missed his dad gathered around him (and OK, all that “sorry I’m not my dad stuff” makes more sense now too) and then he went all rockabilly rebellion.

Then, once I know everything there ever was to know about the Williams family, I start listening to the Welcome to Night Vale podcast. You’d think I’d listen to educational podcasts so I can learn as I drive, or relearn Spanish but no. Night Vale. (I mean, also yes. But mostly not yes.)

So I listen to every single Night Vale podcast in order, plus the live shows, which if you’re counting, is around 60 episodes. And then I am bereft. So I have to listen to them all again. And privately mourn that I didn’t learn about the show earlier when they were not quite so popular and were still accepting submissions for show scripts. 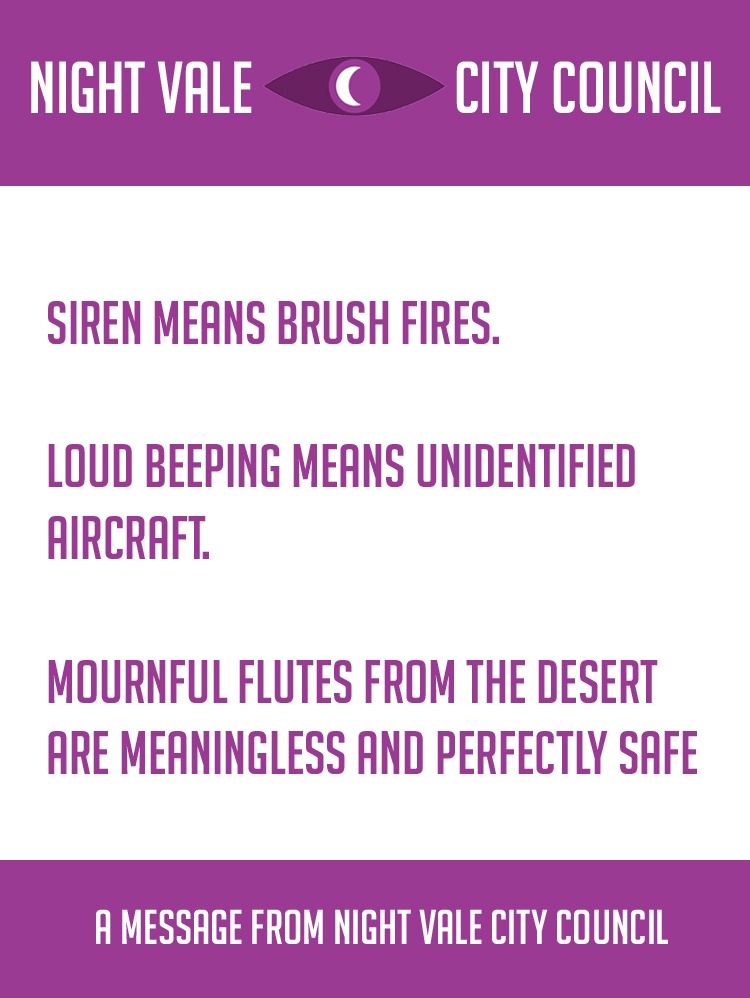 But then sometimes I’m on a pretty long stretch of road with no cell coverage. So I fall back to whatever songs are downloaded, which at the moment mostly consist of those on Taylor Swift’s new album. I construct a a complicated narrative for Tay and Harry, two paper airplanes flying. Which I’m happy to describe in meticulous detail if I get overwhelming requests.

So now you see why I don’t spend much time on quiet contemplation. My mind is WAY too busy with other things.

3 thoughts on “A Life of Quiet Contemplation. And Taylor Swift. Also Hank Williams. And Night Vale.”