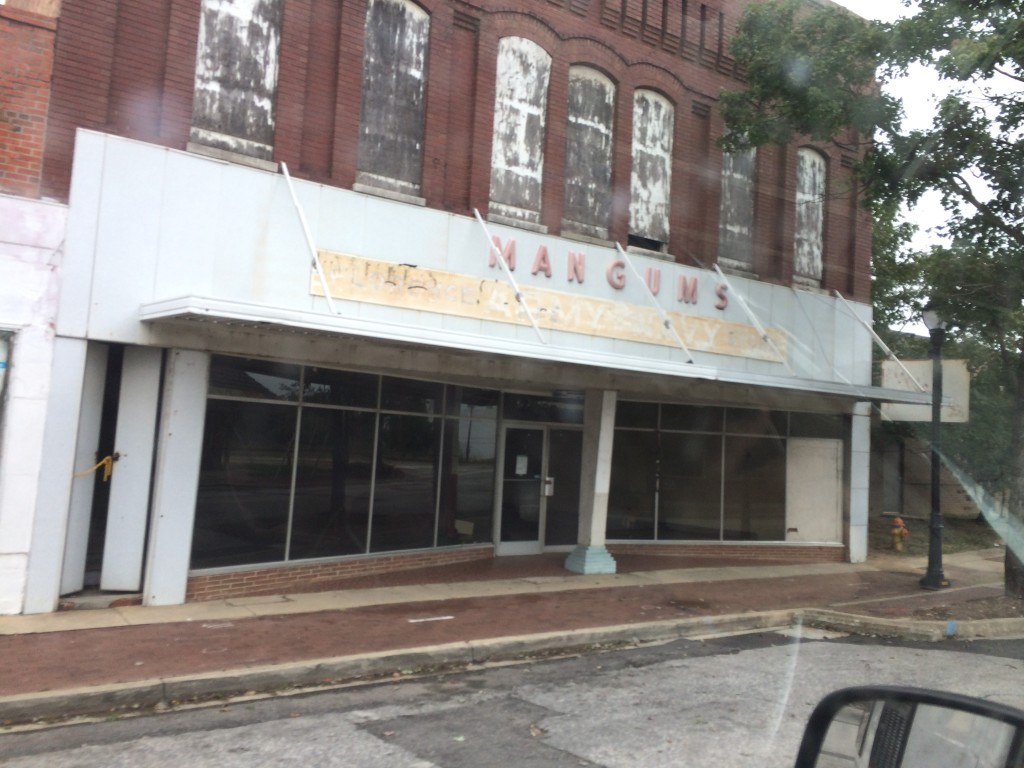 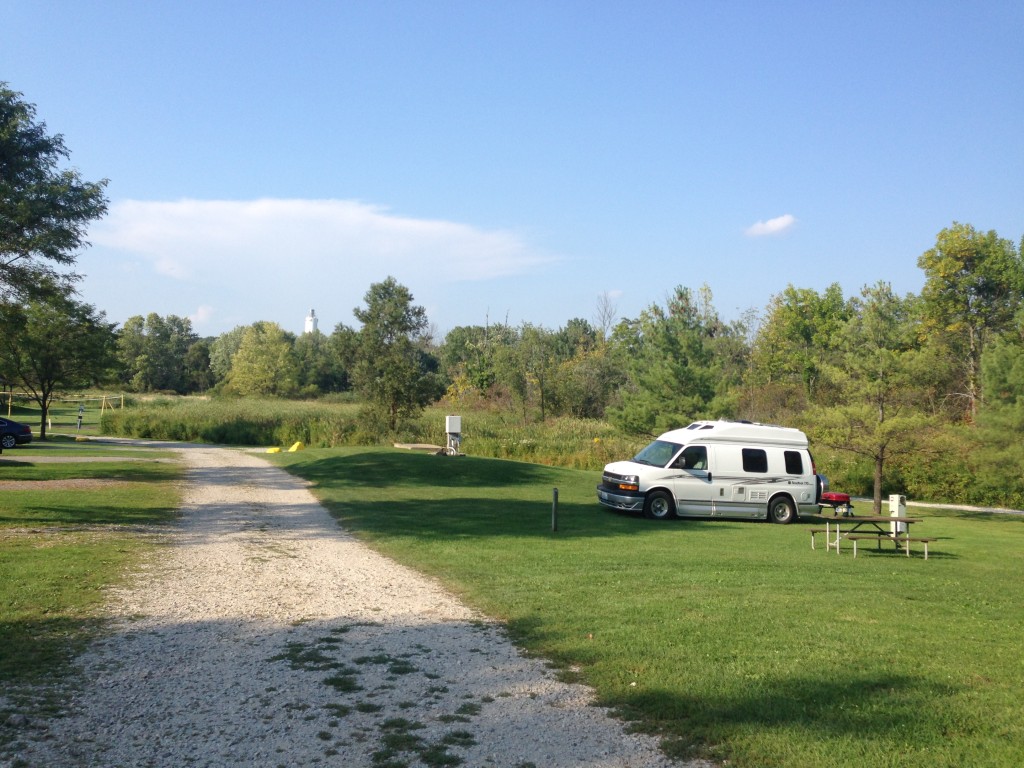 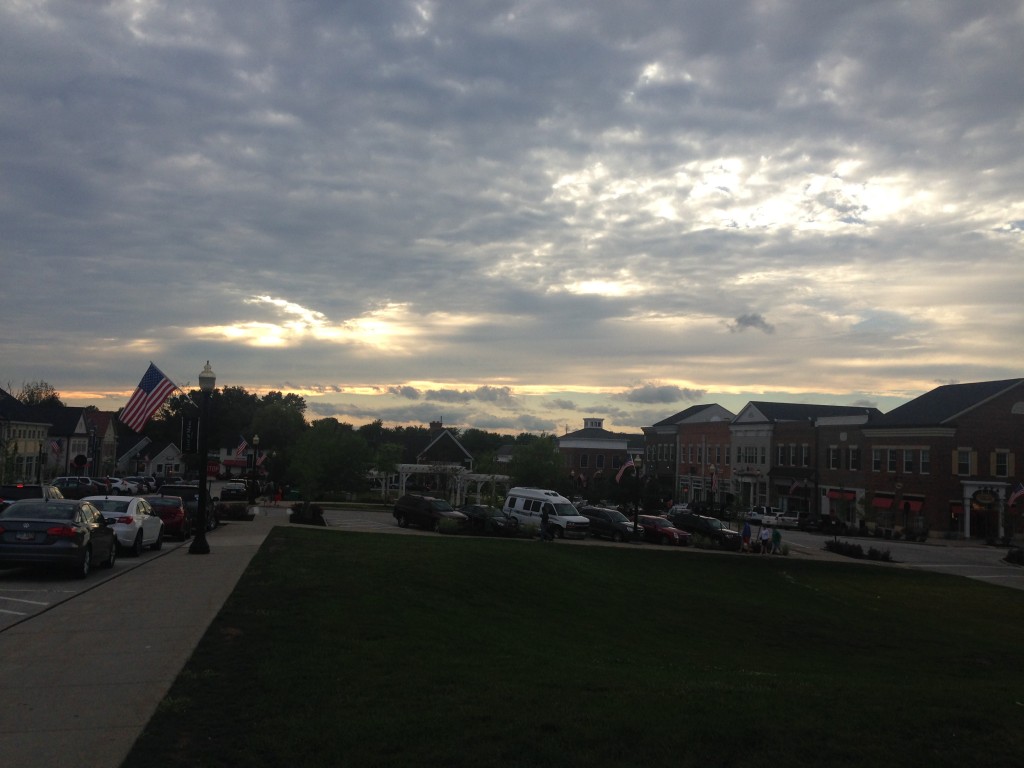 One thought on “We All Want To Move to Hudson, Ohio”