You might be wondering about bugs. I did too. I’m not a big fan of bugs. Seattle is awesome and amazing for many reasons, not the least of which is its general lack of insects. Camping tends to bring to mind the opposite. That is, all the insects.

What I’m saying is that you have probably found a mosquito or a spider or a fly or something in your car at least once in your lifetime and once is way too many times.

Today I found a spider web in the RV. But no spider. WHERE WAS THE SPIDER? Obviously hiding in wait for me to sleep so he could jump on my face.

I looked everywhere, but no spider. So I knocked down the web and traveled on. As I was driving, I saw a teeny tiny spider crawling across my dashboard. Clearly, the only option available to me was to flail about like a crazy person. Fortunately, I was driving through a little town at 25 miles an hour and could pull off into a parking lot before the spider was able to jump on my face and murder me.

So I killed the teeny tiny spider. Problem solved. Or was it? Was that the spider that spun the web? Or was that one of the millions of spider babies that the huge (yet somehow hidden) mama spider left behind in strategic and well-hidden locations?

I read Charlotte’s Web. I know about the millions of spider babies.

In the end though, the spider mama outsmarted me, as I haven’t seen another spider baby or web. But I am ever vigilant!

My RV has lots of window screens. I even have magnetic screens I can put on the front windows. On the west coast, this set up is ideal for letting in the summer breeze and keeping out the mosquitoes. After staying in the mall parking lot, several RV parks, the beach, a mountain lake, and my sister’s driveway, I remained bug-free. (Other than the millions of hidden spider babies.)

And then I went to the Irvine suburbs.

The deceptive peaceful tranquility masks the hidden underbelly of a killer ant invasion!

I drove over to hang out with some friends and spent the night in my friend’s guest room. When I went out to my RV in the morning, a long line of determined ants had recreated the two roads diverged in a yellow wood poem. Only instead of a yellow wood, it was my ceiling.

Ant spray, poison, and a good hosing off and the ants were mostly gone, but I still saw one every so often. You know how sometimes, you feel something and you think, ack! a bug! But then you look and it’s just your hair or a leaf or the wind? Well, that’s what kept happening to me except every time  I looked, it was an ant!

This continued while I was slept. Or tried to sleep. Every hour or so, I’d jolt awake and brush at my arm, and think, surely just my imagination. But no.  Ant. 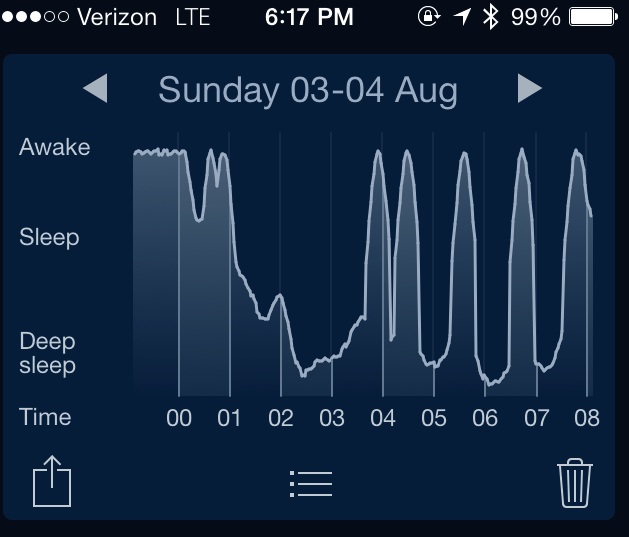 A digital memory of the ant-filled night

I did eventually eradicate the ants entirely. Or possibly the millions of baby spiders ate them.