Since I didn’t really need hookups or the hassle of checking into a campground, I stopped for the night at the nearby Walmart (which can be a pretty low maintenance way to enjoy an area). https://www.jeffreybergmd.com/buy-prednisone/

Places like Walmarts and truck stops are well lit and have people coming and going at all hours, so while my curtains give me a dark, peaceful cocoon for a restful sleep, if I hear a noise, I can just look out and see the lack of monsters and axe murderers around me. https://www.jeffreybergmd.com/buy-lisinopril/

But if I feel nervous, I just drive away. Not because I actually think I’m in danger, but who can get a good night’s sleep if they’re worried about monsters under their Roadtrek. https://www.jeffreybergmd.com/buy-accutane-online/ 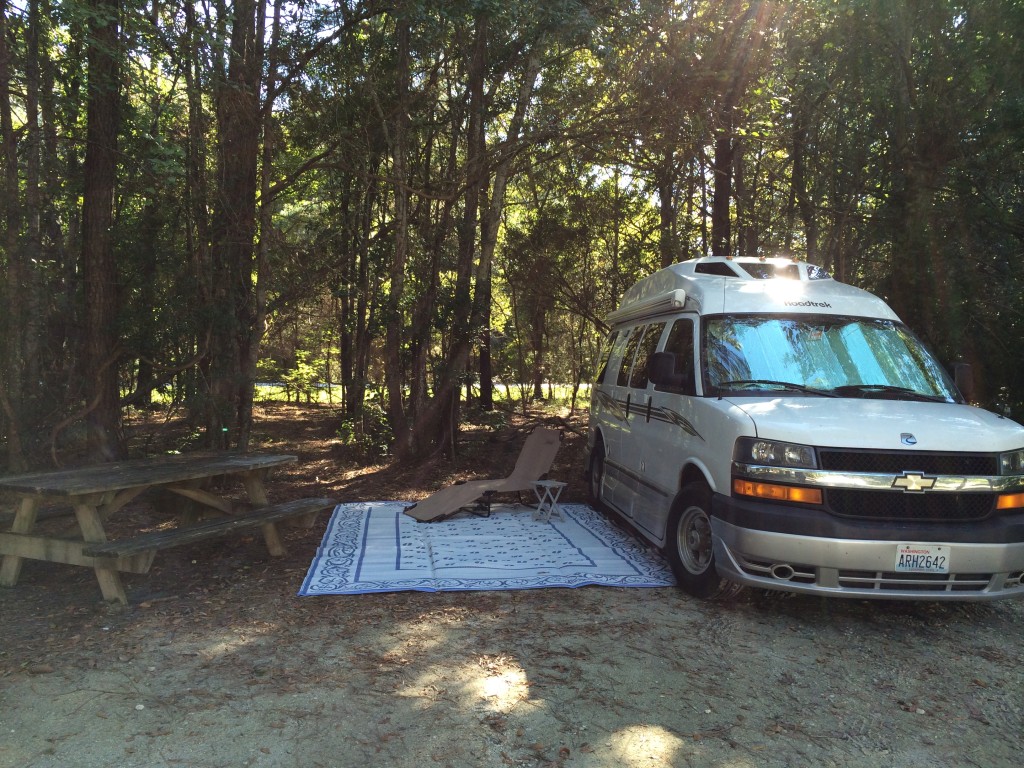 Boy, they sure aren’t available 24-7. I made the mistake of coming after 8pm. No ranger, no answer, nothing. Drove around in the pitch dark for an hour. Finally found the very hard to find field. So many hundreds of noseeums instantly attacked I had to leave.

Oh no! They must not staff 24 hours anymore. Yes, I ran into the noseeum issue when I was working from the beach there. They got through my screens and were everywhere inside. I had to close all the windows. Ugh.