You know how a million years ago when you first launched and there was no street view or anything cool like that and some Googlers thought it would be awesome to strap video cameras to their helmets and jump on mountain bikes to try and map trails?

Yeah. I think that data may have accidentally gotten mixed up with the data for the roads that cars can drive on.

Colorado is a lovely place. Woods, mountains, streams, cliffs – lots of nature is what I’m trying to say. And nature is really super cool. It is. Who doesn’t love nature?

I’ll tell you. Cars. Cars don’t love nature. Cars love roads. Put a car on a road and it drives along and it’s happy and the driver is happy and everyone is happy. Put a car in nature and suddenly the driver (that would be me) is trapped in one of those horror movies with shaky, amateur video on YouTube and ghost witches.

I was driving along a road in Colorado, admiring the lovely nature along the SIDES of the road. I checked my nifty Allstays iPhone app that shows me all the camping stops, complete with reviews and how many showers are available and found a KOA a couple of hours ahead. I called to make a reservation. The office closes at 9pm? No problem. I’ll be there WAY before 9.

Like a sucker, I followed the innocent-sounding evil voice that is Google Maps personified. Take this exit? Gladly! Turn down this road? For sure!

Wait, this road is dirt? That seems right. A lot of KOAs are a little out in the woods. I grew up in Oklahoma. I’m no stranger to dirt roads. Onward.

And here, Google Maps, here is where things took a turn.

It happened slowly, like in that apocryphal story about the frog in the pot of the ever-increasingly hot water.

The road kept getting rougher and narrower and rockier. The trees got darker and twistier. I realized what had once been a road was now a hiking trail, perhaps passable by mountain bikes. Not passable by RVs. The road was barely wide enough for one vehicle to fit. On one side, a ravine; the other side, a mountain. The only upside of being stranded in an RV on a hiking trail is that it’s unlikely another car will be coming from the other direction, effectively trapping you both forever.

I was ever so slowly climbing up a steep hill, bumping over rocks and tree branches and massive holes and no place to turn around. The “road” was washed out in several places; the terrain was so rocky that I worried the entire RV would bounce right off the road. Or the undercarriage would get smashed off and I’d be trapped there forever. Until bears ate me.

I’m sure I don’t need to clarify that my phone said “no service”. It got dark. I learned there are no street lights in the middle of horror movie nowhere woods.

And you, Google Maps. Adorable you. You were blinking furiously, unable to pinpoint a location.

It hit me then. This cannot possibly be the way to the KOA.

I mentioned there was no way to turn around?

I kept inching slowly forward, in the face of no other options. I finally found a slightly larger area where I could make an 800 point turn. And then I even more slowly went DOWNHILL down the same terrifying “road”.

I finally made it back to pavement and flat roads and cell service. It was just about 9pm. I called the KOA.

The woman that answered told me that the highway was closed due to a rock slide. I said that Google Maps had rerouted me through Yukon Gulch Road. “DON’T TAKE THAT ROAD.”

I told her it was too late.

I looked up York Gulch Road later and this is what I found, mostly on discussion forums for good hiking, four wheeling, ATVing, and dirt biking spots:

I found meeting minutes from area that these roads are really:

“…old wagon and cow trails: and  “should not be considered “public roads” for property access. One problem has been the use of the wagon trails by 4-wheel and off-road vehicles over the years.”

And this great tidbit for directions to GOLF COURSE THAT GOES THROUGH A GHOST TOWN (!! Sorry for the all caps, but how awesome is that?):

“**** Do NOT use GPS directions that take you off I-70 at Exit #238 up York Gulch Road. Not passable. USE the Central City Parkway route.”

Also this from a discussion on a dirt biking meet up:

Someone posted pics to on a four wheeling discussion thread: 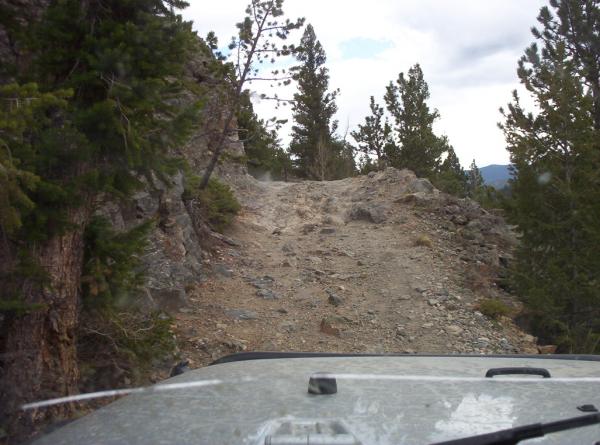 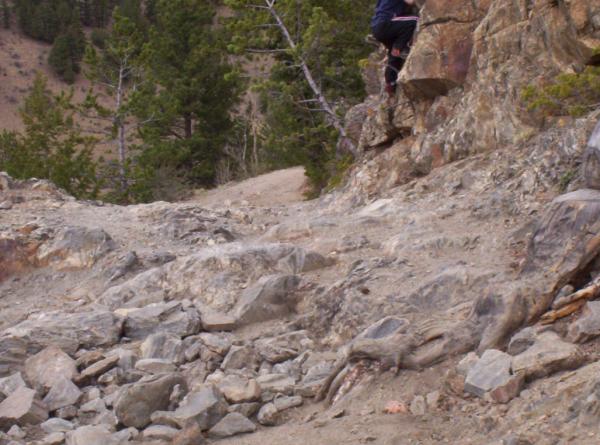 I took the road-based directions from the woman on the phone and got to the KOA a little after 9pm. The office was closed, but they took pity on me and my hands that were still shaking from the ordeal and gave me the golf cart escort to my site.

And in the morning, nature was beautiful again. 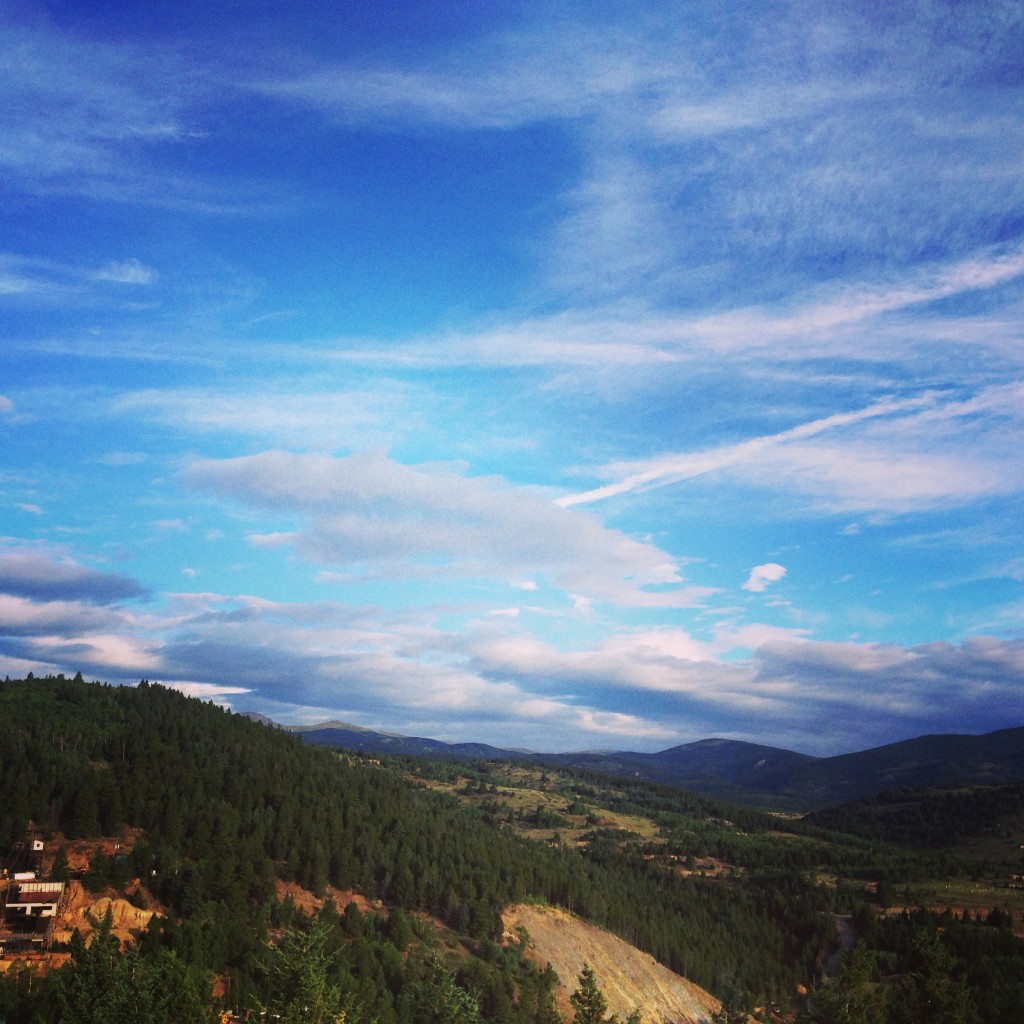 Anyway, Google Maps, maybe look to see if you’ve mixed up that old mountain biking data. Also, yes I realize I should have video taped the whole thing with my iPhone so at least I could have been a YouTube star, but I was too busy thinking I was going to die, and multitasking can be difficult when you have both hands glued to your steering wheel to keep your RV from bouncing off a cliff.

2 replies on “An Open Letter to Google Maps”

I’m not even kidding, literally 15 minutes ago this just happened to me. Was stuck in traffic forever and decided hey let me use google maps for an alternate route. Let me just put out there it’s still winter here basically. Driving us this road it was complete mud… nothing but soaking wet mud, driving in a Ford Fiesta. I have never been more scared in my life and hated google maps more, can’t believe this was in 2014 and it’s now 2019 and it’s still an alternate route. We almost slide right off the mountain.

Oh no! I can’t even imagine it in winter. It was terrifying enough with a dry road. I’m so glad you’re OK!